Two of Australia’s most prominent Drupal strategy, design and development companies, Code Drop and PreviousNext, have merged to form a single company with national reach. The merger will see both companies operate under the PreviousNext brand from August 4, with the Code Drop team remaining in their existing Perth offices and working across Western Australian and national projects. 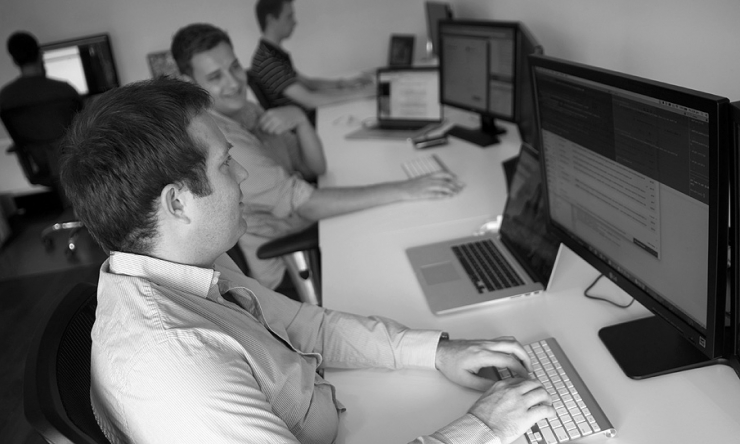 PreviousNext is already recognised as a Top 3 global company contributing to Drupal 8, and Code Drop's shared commitment to Drupal contribution led to opportunities for the two companies to collaborate on several client projects over the past 18 months.

“Ultimately, it made perfect sense for us to join forces permanently and further strengthen Australia’s most experienced Drupal team”, said Pepper. “With the upcoming release of Drupal 8, the merger means that our entire team is ready to start building Drupal 8 sites from day one.”

Dougherty’s perspective on the merger is equally upbeat, saying “Taking this step means the Code Drop team is leapfrogging into building projects of international significance, whilst providing our local clients with a level of expertise they’d otherwise need to go interstate for”.

For more information about the merger and how it can help with your Drupal projects, please contact us.